The "2022 EE Awards Asia" ceremony, which is highlighted as the best choice of engineers, was held on Dec. 8th. It's an honor for KaiKuTeK to be nominated for both "Product Award" and "Start-Up Award", and KaiKuTeK’s K60168 won the "Product Award" of sensor category in the end. 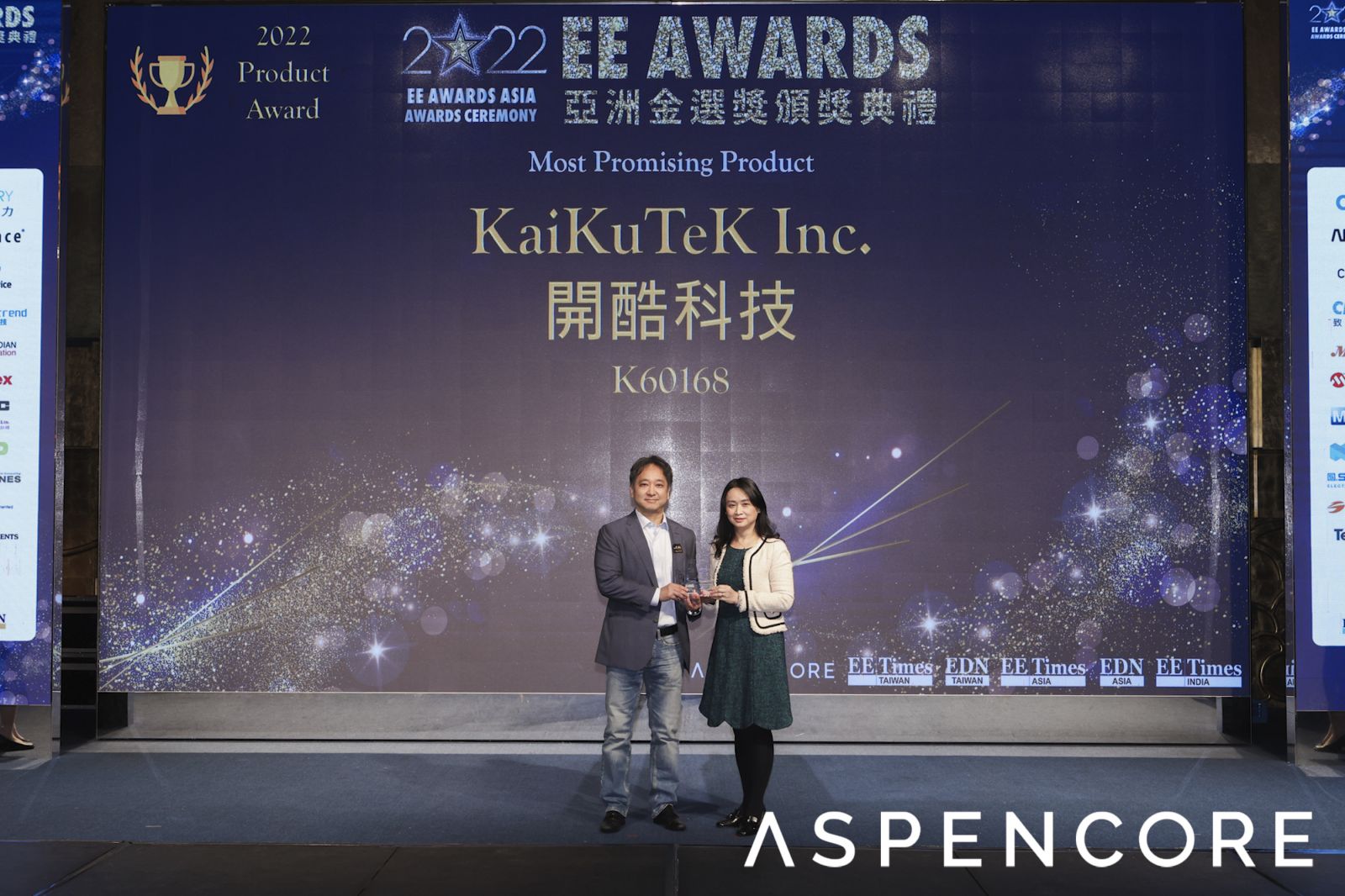 KaiKuTeK devoted to specialize in designing radar sensing, AI technologies, antenna design, gesture recognition and so on. We provide the radar sensing applications with edge intelligence using radar for customers in various fields around the world. In 2021, KaiKuTeK released the first commercial SoC, K60168, on the market, which is the world’s first gesture recognition sensor SoC. We can now achieve high resolution, low power, low cost and small form factor simultaneously, making KaiKuTeK different from other competitors. 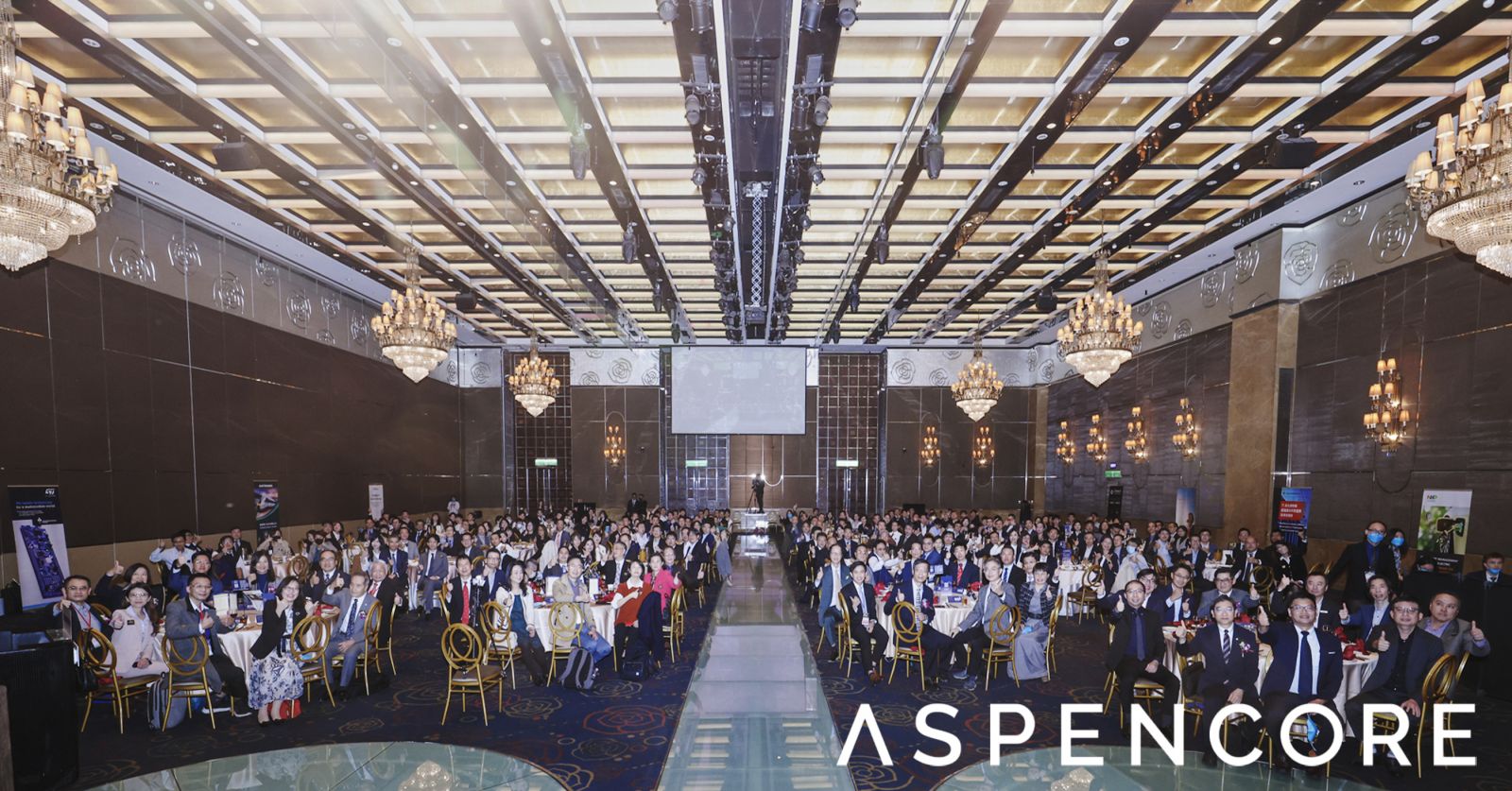